It has been almost a week since I updated my blog. This time, I know where the time has gone. It has been given to  several sessions last week and lots of office work. I love the sessions–wish I could ditch the office work, but, then again, checking those emails, writing emails, phone calls, etc.–those are the things necessary for the booking of the sessions I love. So….it seems office work is a time-consuming, but part of my business.

Speaking of sessions. I would love to share my session in the order in which I take them, but sometimes that just doesn’t work. Take, for instance, the images I am adding to today’s blog. They are fresh off the press, or should I say, out of the camera? These images are from yesterday’s session with this very cute pair. I have had a previous session —well, actually two previous sessions with them. The other two times we met for a little while, but the weather just wasn’t conducive to the images we wanted to capture. And, hey, we live in the sunshine state, so they can’t have engagement photos with only cloudy skies, right?!?

Well…this time..bingo! We had the perfect weather and beautiful blue skies and what a gorgeous sunset to boot. We couldn’t have asked for anything more. We even had the right amount of breeze to give Amanda’s hair that little windblown look. It was such a romantic later afternoon/evening, and we had such a great time. However, I can’t help but think how romantic it would have been for the two of them if they weren’t being followed by the paparazzi.

Did I mention the boat? I guess I should. John, the owner of the boat was observing the session, since it was happening right next to his boat at the quaint Fernandina Beach’s  downtown marina (on Amelia Island). He was actually taking photos of Winston and Amanda, too. Winston and Amanda noticed he was taking photos of me while I was taking photos of them. We chatted for a few minutes with him and he asked if we’d like to come aboard. Well, Amanda immediately answered, yes, since she is a boat person, having spent much time on one as fisherman (fisherwoman? is that correct) – and a good one at that!

Once onboard, I shot a few photos, but was not getting what I wanted, so I decided to ‘get out of the boat’ (couldn’t resist saying that here). It was well worth it. Once I got the better vantage point, I saw what I wanted and was very happy with the resulting image. I use silhouettes in much of my work, and once-in-a-while I get one that I love. This is one of those. So, since a picture is worth a thousand words, without further adieux, the first image below shows the result. The little sliver of light in the upper sky is the new  moon, though it almost looks like a star in the image. The other two images are also from this session. Enjoy! 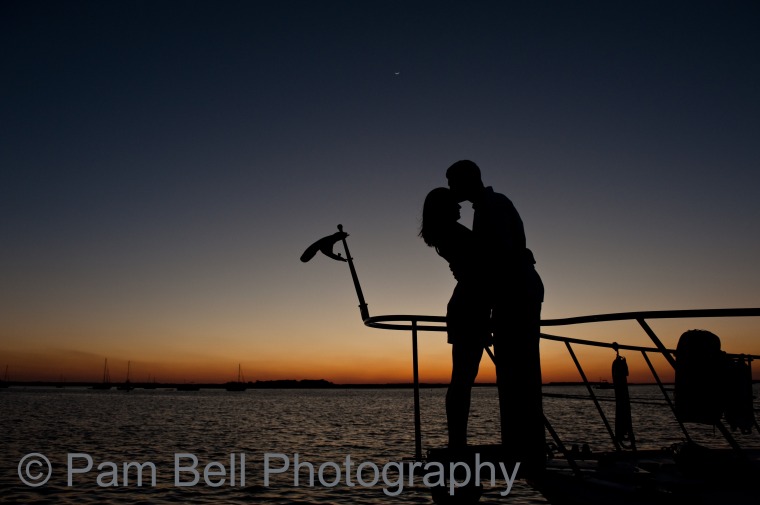 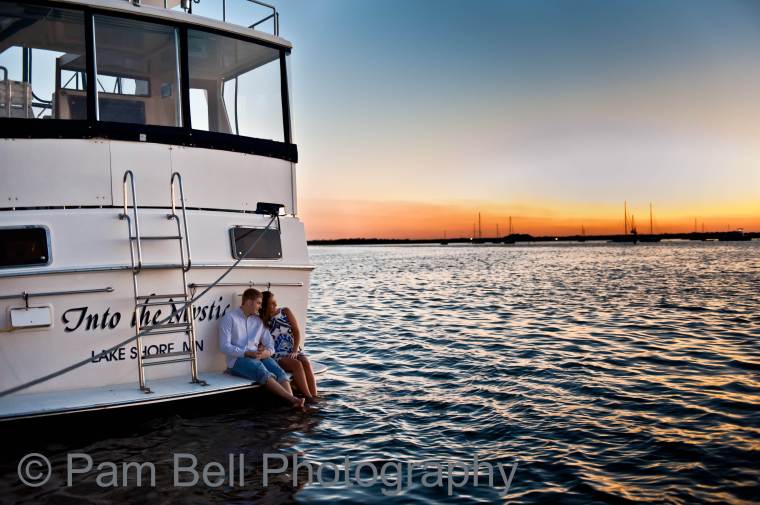 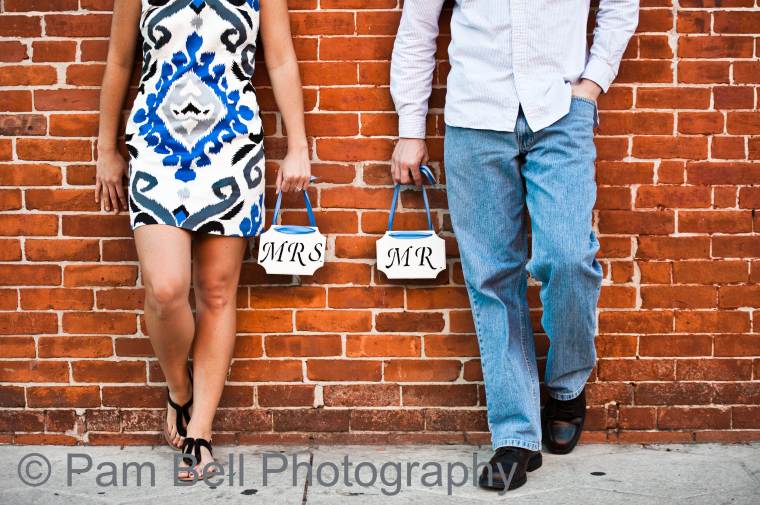